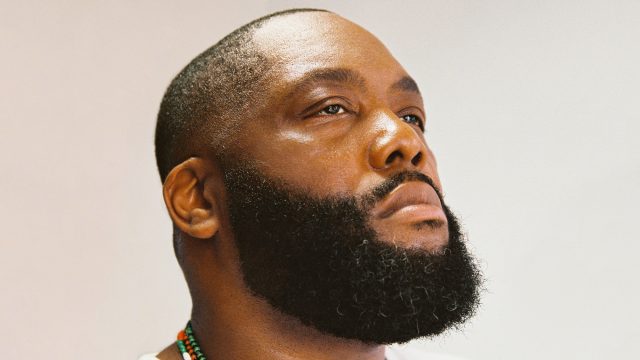 Killer Mike’s shoe size and other measurements are visible in the table below. Check it out!

Killer Mike is an American hip hop singer, songwriter, actor, and activist who is the founder of Grind Time Official Records. He made his debut on “Snappin’ and Trappin’”, a song from OutKast’s album Stankonia (2000). He later appeared on the Grammy-winning song “The Whole World”, a single from OutKast’s greatest hits album Big Boi and Dre Present…OutKast. In 2013, Killer Mike and frequent collaborator rapper/producer El-P formed the hip-hop duo Run the Jewels, with whom he has released three studio albums: Run the Jewels, Run the Jewels 2, and Run the Jewels 3. Born on April 20, 1975 in Adamsville, Atlanta, Georgia, his real name is Michael Santiago Render. Following graduation from Frederick Douglass High School in 1993, he enrolled at Morehouse College in Atlanta in 1995. However, he dropped out of college shortly after. In March 2003, he released his debut studio album, Monster, which reached #10 on Billboard 200. He has been married to Shana Render since 2006. He has four children: Pony, Aniyah, Mikey, and Malaik.

Ultimately, Dead Prez should have went multi-platinum. But when people didn’t rally around them, I knew the black hip-hop audience had become far less politicized.

Martin Luther King, Jr. was a revolutionary, simple and plain.

My hope is that very young people in America who have experience with the streets, hip-hop, college, higher learning will fuse all that together. I just want to be the music that can relate to both sides, that stitch together their lives or represents their experiences.

An army took on the Union; an army lost. That nation, the Confederate States, lost. And if – that flag – in terms of publicly or state-sponsored things, or local or county or city-sponsored things – should be forever wiped from the memory, because that side lost.