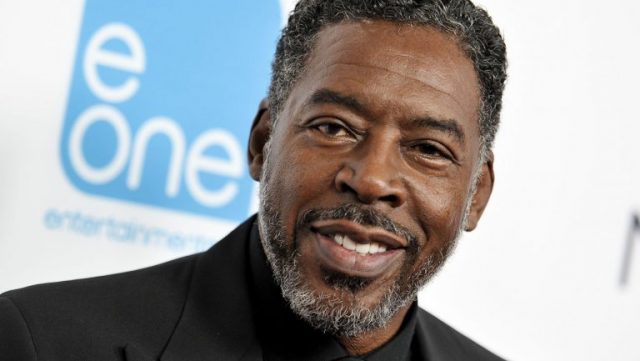 Ernie Hudson’s shoe size and other measurements are visible in the table below. Check it out!

Ernie Hudson is an American actor, playwright and producer. He is best known for his roles as Winston Zeddemore in the Ghostbusters film trilogy, Sergeant Darryl Albrecht in The Crow, and Warden Leo Glynn on HBO’s Oz. Ernie’s other notable film appearances include: The Hand That Rocks the Cradle, Leviatha, Airheads, Congo, The Basketball Diaries, and 2000’s Miss Congeniality. In 2019, he played John Wayne Jet Wayne Junior in Hot Streets. Born Earnest Lee Hudson on December 17, 1945 in Benton Harbor, Michigan, USA, his mother, Maggie, died when he was two months old, and was raised by his grandmother. Following graduation from Benton Harbor High School, he enlisted in the Marine Corps, but was medically discharged less than three months later due to asthma. He graduated from Wayne State University. Ernie also attended the University of Minnesota, and trained for the stage at the Yale University School of Drama. He has been married to Linda Kingsberg since May 25, 1985. He was previously married to Jeannie Moore. He has four sons named Rahaman, Ernie Jr., Ross and Andrew.

Every once in a while as an actor, you do something that the kids really like.

I find that the more I begin to look around, I see so much good that people do that goes unnoticed. So many wonderful things.

When I finally decided that my only hope was to go to college, I took an acting class, and once I walked onstage, I just knew I was home.

After all these years, almost 30 years later, whenever I’m on the street, someone will call out, ‘Who you gonna call?’