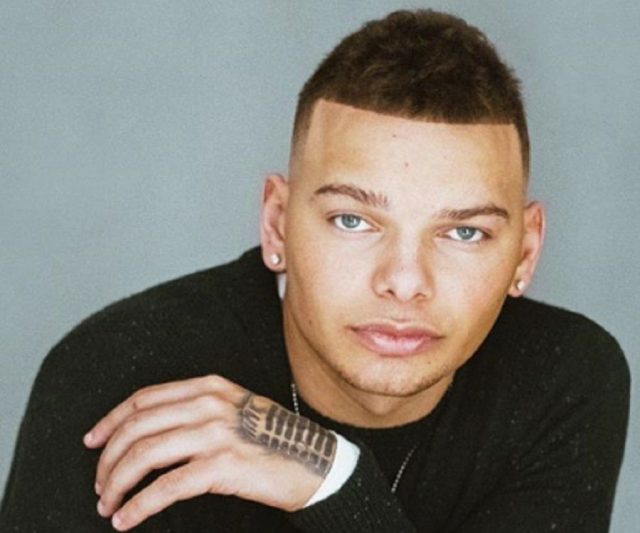 Kane Brown’s height and other measurements are visible in the table below. Check it out!

Kane Brown is an American country music singer and songwriter. He released his first EP, titled Closer, on June 2, 2015, which debuted on the Top Country Albums chart at number 22, selling 3,200 copies in its debut week. He released the EP Chapter 1, in March 2016. Brown released his debut full-length album, the self-titled Kane Brown, in December 2016, followed by his second album, Experiment, in November 2018. His best known hits include “Used to Love You Sober”, “Heaven”, “Lose It”, and “Good as You”. Born Kane Allen Brown on October 21, 1993 in Chattanooga, Tennessee, USA, his father is black and part Cherokee and his mother Tabatha Brown is white. Brown grew up listening to country music. In 2014, he started posting videos of his covers of songs by Brantley Gilbert, Alan Jackson, Billy Currington and other singers on social media. In April 2017, he got engaged to Katelyn Jae and they married on October 13, 2018.

It feels awesome to be a Guinness World Records title holder and to be the first artist to achieve this with Billboard. I remember being in elementary and middle school and looking at the books for all of the records, and I can’t believe my name gets to be in there now.

Matt McGinn and Taylor Phillips played a big part in getting me where I am.

I feel like everybody that saw my videos was like, ‘Oh this dude’s about to rap.’ They just played my videos, and I feel like I shocked a lot of people.

I try to focus on my fans, who I know have been there since day one.