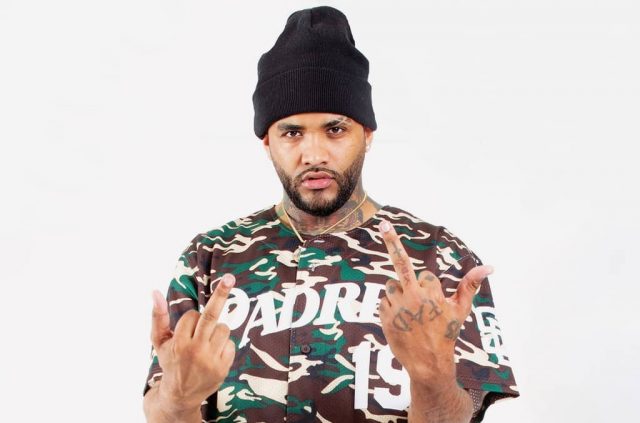 Joyner Lucas’ height and other measurements are visible in the table below. Check it out!

Joyner Lucas is an American rapper who came to prominence after the release of his single “Ross Capicchioni” in 2015. Lucas’s fourth mixtape, 508-507-2209, was his first on a major label. His 2017 single “I’m Not Racist”, went viral very quickly and helped him gain further attention and praise. The video was nominated for the Grammy Award for Best Music Video at the 61st Grammy Awards. He is also notable for remixing popular hip hop songs. Lucas released his debut studio album ADHD, on March 27, 2020. Born Gary Maurice Lucas, Jr. on August 17, 1988 in Worcester, Massachusetts, to a black father and a white mother, he has two siblings. He was educated at South High Community School in Worcester. He has a son, Joyner Messiah Lucas.

I stopped watching sports because I didn’t want to watch someone running up and down the field making millions and I’m not doing anything about it. That methodology made me go harder and take control of my career.

I was born in the studio. I knew I loved music. I found my niche at, like, seven or eight. That’s when I knew I wanted to rap.

Honestly, when I do a lot of records where it’s super lyrical, all that it is to prove and to show people, like, I can really rap. I can switch flows – I can go with the best of them – so first of all, I want you to respect me as a rapper.

A lot of artists are afraid to be themselves and afraid to tell people what it really is.

I’ve always felt misunderstood. Growing up, it’s been my word against the teachers’ or my parents’ word, and nobody would ever listen to me.