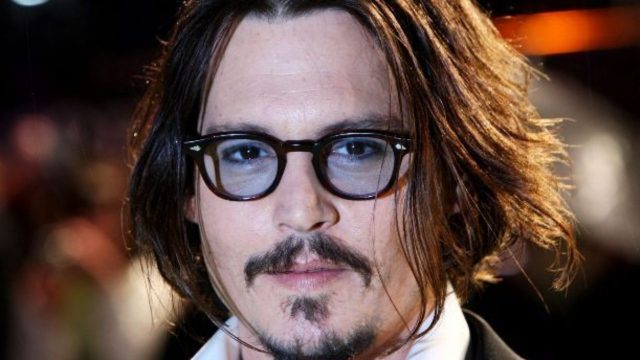 Johnny Depp’s weight and other measurements are visible in the table below. Check it out!

Johnny Depp is an American actor, producer and musician, best known for his roles in the films Ed Wood, Edward Scissorhands, Benny & Joon, Finding Neverland, What’s Eating Gilbert Grape, Sweeney Todd: The Demon Barber of Fleet Street, Sleepy Hollow, Donnie Brasco, Black Mass, Charlie and the Chocolate Factory, as well as his role as Captain Jack Sparrow in the Pirates of the Caribbean film franchise. He won a Golden Globe Award for Best Actor – Motion Picture Musical or Comedy for Sweeney Todd: The Demon Barber of Fleet Street. Born John Christopher Depp II on June 9, 1963 in Owensboro, Kentucky, to parents John Christopher Depp and Elizabeth “Betty” Sue Wells, he grew up in Florida with his brother Danny and his sisters Debbie and Christie. He dropped out of school when he was 15, and fronted a series of music-garage bands, including one named ‘The Kids’. Depp rose to prominence by portraying the role of Officer Thomas “Tom” Hanson, Jr. in the crime drama 21 Jump Street from 1987 to 1990. He was married to Lori Anne Allison from 1983 to 1985. He dated actress Vanessa Paradis for fourteen years. Their relationship ended in June 2012. From February 2015 to May 2016, Depp was married to actress Amber Heard.

France, and the whole of Europe have a great culture and an amazing history. Most important thing though is that people there know how to live! In America they’ve forgotten all about it. I’m afraid that the American culture is a disaster.

I’m an old-fashioned guy… I want to be an old man with a beer belly sitting on a porch, looking at a lake or something.

Puberty was very vague. I literally locked myself in a room and played guitar.

I have this fear of clowns, so I think that if I surround myself with them, it will ward off all evil.

The only creatures that are evolved enough to convey pure love are dogs and infants.