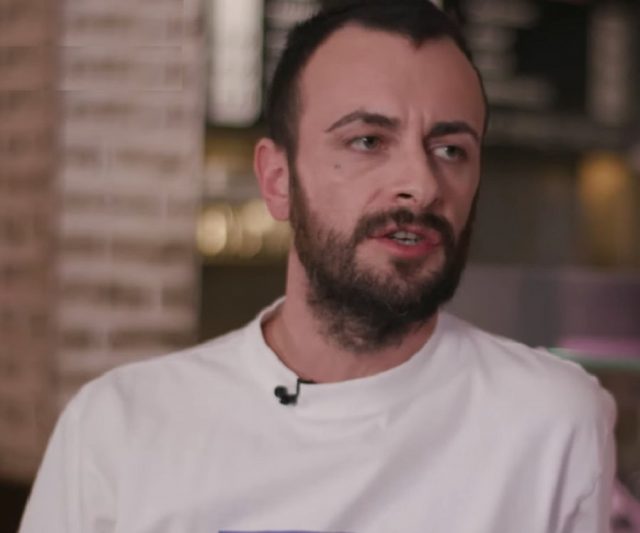 Joe Gilgun’s height and other measurements are visible in the table below. Check it out!

Joe Gilgun is a British actor. He is best known for her roles as Eli Dingle in ITV’s Emmerdale, Woody in the film This Is England and its subsequent spin-off series and Rudy Wade in the E4 comedy-drama series Misfits. In 2016, he began starring in the AMC television adaptation of the Vertigo comic Preacher as the charismatic Irish vampire Cassidy. Gilgun’s other notable works include Harry Brown, Lockout, Pride, The Last Witch Hunter, The Infiltrator, Coming Up, and Brassic. Born Joseph William Gilgun on March 9, 1984 in Chorley, Lancashire, England, to parents Judith and Andrew, he has two sisters named Jennie and Rosie. He did his schooling from Rivington VA Primary School and Southlands High School, and studied art at Runshaw College. As a child actor, Joe played little tearaway Jamie Armstrong in Coronation Street between 1994 and 1997.

I was never a comic-book fan, but I loved cartoons. I don’t enjoy reading: for me, it’s hard work.

On ‘This Is England,’ everyone is mates. The nice thing is that when you watch us, you’re watching a gang. They’re young, and they’re adventurous. There’s a real closeness there.

I think it seems to be when I’m trusted, and someone just lets me have free rein – ‘Do what you want, man’ – that kind of confidence that directors instil in me always gets my best stuff out.

I have no intention of making vampires cool. Absolutely not. They’re not cool.

I don’t do social media.