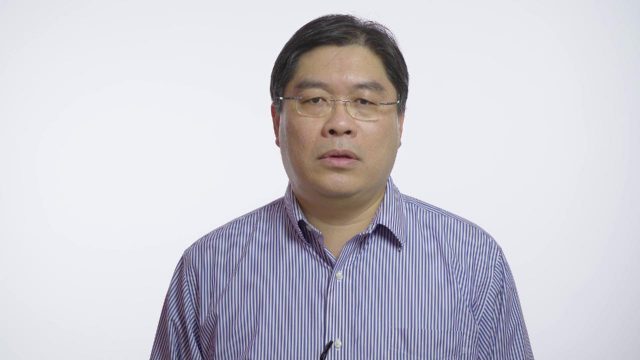 Jimmy Wong’s height and other measurements are visible in the table below. Check it out!

Jimmy Wong is an American actor, musician and YouTuber. He is best known for his role as Ted in the web series Video Game High School and for his 2011 music video, “Ching Chong: Asians in the Library Song”. He has appeared in feature films such as John Dies at the End (as Fred Chu) and The Circle (as Mitch) and co-hosts the YouTube channel Feast of Fiction with Ashley Adams. Born James Franklin Wong on March 28, 1987 in Seattle, Washington, he is the younger brother of filmmaker Freddie Wong. He earned his B.A. in theater from Middlebury College in 2009. He first achieved fame after a racist incident at UCLA, when a sorority student posted a vlog rant against Asians studying too loudly in the library, openly mocking their accent and language. He has been dating singer Abbe Drake.