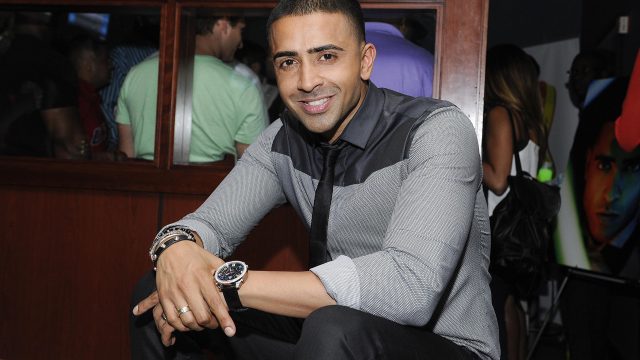 Jay Sean’s shoe size and other measurements are visible in the table below. Check it out!

Jay Sean is an English R&B singer and songwriter who debuted in the UK’s Asian Underground scene as a member of the Rishi Rich Project with “Dance with You“, which reached No. 12 on the UK Singles Chart in 2003. His debut album, Me Against Myself, was released in 2004 and achieved remarkable success. His notable hit songs include “Down”, “Do You Remember”, “2012 (It Ain’t the End)”, “Eyes on You”, “Stolen”, “Hit the Lights”, “I’m All Yours”, and “Make My Love Go”. Born Kamaljit Singh Jhooti on March 26 1981 in Hounslow, England, UK, to Punjabi Sikh immigrants Sharan and Bindi Jhooti, he grew up in Southall, west London. At 11, Jay Sean and his cousin Pritpal Rupra formed a hip hop duo named “Compulsive Disorder”. He attended Latymer Upper School and left the school in 1997. He completed his GCSEs as a “straight-A student” and his A Levels with an A grade in Biology and B grades in Mathematics and Chemistry. He is married to American R&B singer and model Thara Prashad, with whom he has a daughter and a son.

My granddad doesn’t care if he falls down when he’s singing, he’s just having a laugh.

The love and pride that I feel from my Indian fan base make every new performance in India unique and special.

I get so frustrated when it takes longer than a couple of seconds to load a page – I couldn’t live without the Internet now.

England really is at the forefront of being a melting pot of all cultures.

I wanted to be a doctor originally; that was my realistic dream, because I knew how to get there. Being a pop star was my wild dream, a fantasy – there was no direct route.