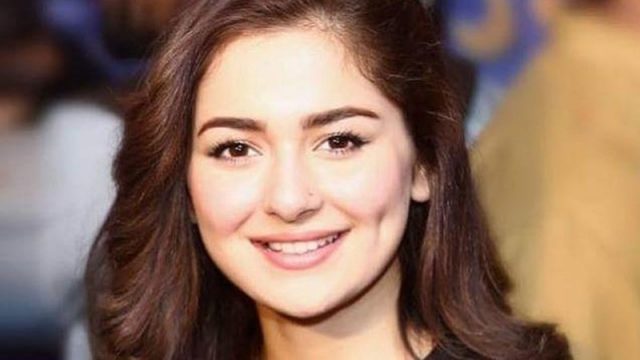 Hania Amir’s weight and other measurements are visible in the table below. Check it out!

Hania Amir is a Pakistani actress and fashion designer who appears in Pakistani Films and Urdu Television. She is best known for her roles as Naila in the Urdu 1’s romantic television series Titli (2017), and Pari in the ARY Digital’s melodrama Visaal (2018). Hania also had the leading role in the films Na Maloom Afraad 2 and Parwaaz Hai Junoon in 2018. Born on February 12, 1997 in Rawalpindi, Pakistan, she studied at Foundation for Advancement of Science and Technology (FAST-NUCES). Hania made her film debut with Janaan (2016) for which she was nominated for Best Supporting Actress at Lux Style Awards. She also appeared in commercials for companies such as Sunsilk and Nestle.