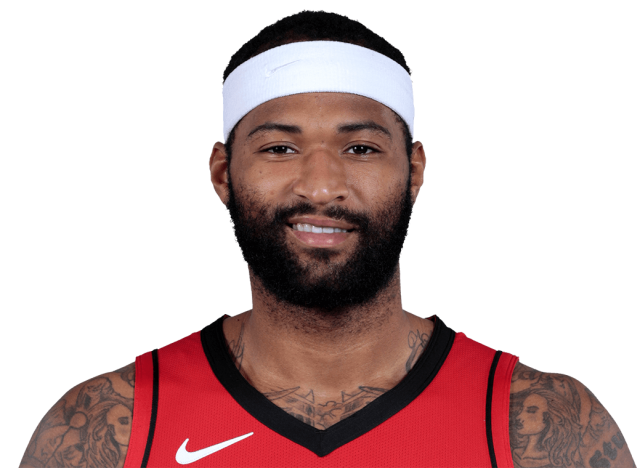 DeMarcus Cousins’ shoe size and other measurements are visible in the table below. Check it out!

DeMarcus Cousins is an American professional basketball player who plays for the Golden State Warriors of the National Basketball Association (NBA). He played college basketball for the Kentucky Wildcats, where he was an All-American in 2010. He was named to the NBA All-Rookie First Team in his first season with the Kings. He was named an NBA All-Star from 2015 to 2018. Cousins is also a two-time gold medal winner as a member of the US national team, winning his first in 2014 at the FIBA Basketball World Cup and his second in 2016 at the Rio Olympics. Born DeMarcus Amir Cousins on August 13, 1990 in Mobile, Alabama, to parents Monique and Jessie Cousins, his brother, Jaleel, played basketball at the University of South Florida. Cousins attended LeFlore Magnet High School. In 2018, Cousins became engaged to his Longtime Girlfriend Morgan Lang.

It’s hard getting the rhythm when you’re not seeing the ball go through the basket.

I’ve never been a guy who plays the political game. It’s either right or wrong; that’s how I was raised.

We in a nasty business, at times. I don’t even say that in a good or bad way. It’s just no place to get too emotional.

I’m a guy with a big heart who cares about people.