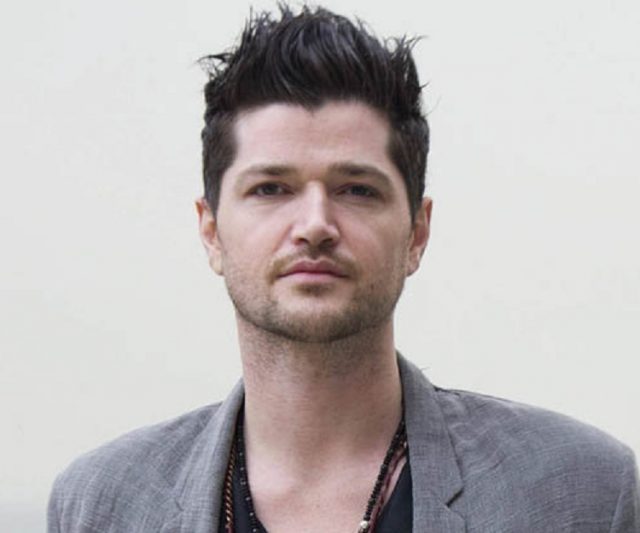 Danny O’Donoghue’s shoe size and other measurements are visible in the table below. Check it out!

Danny O’Donoghue is an Irish singer-songwriter best known as the frontman of the popular Irish rock band, ‘The Script’ alongside singer and guitarist Mark Sheehan and drummer Glen Power. He served as a coach on the British talent show, The Voice UK. He also wrote songs for popular artists such as Boyz II Men and Britney Spears. The youngest of six children, Danny was born Daniel John Mark Luke O’Donoghue on October 3, 1980 in Dublin, Ireland, and was raised in Ballinteer, Dublin. He was born to Shay O’Donoghue, a member of the band The Dreams, and Ailish O’Donoghue. He dated model Irma Mali for four years before they split in 2013.