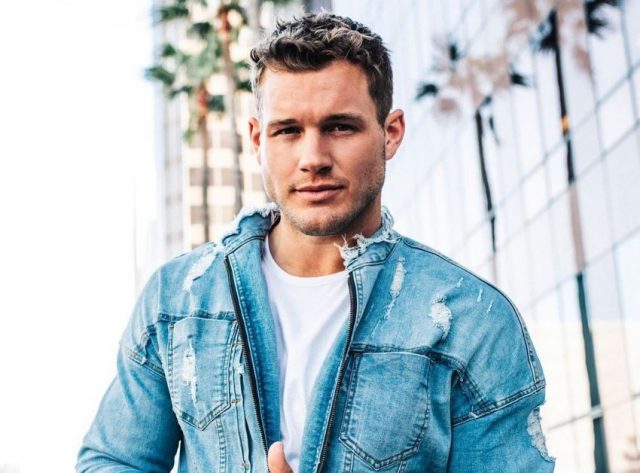 Colton Underwood’s height and other measurements are visible in the table below. Check it out!

Colton Underwood is an American reality television personality who was a football tight end at Illinois State and was signed by the San Diego Chargers as an undrafted free agent in 2014. He was also a member of the Eagles and Raiders off-season squads between 2014 and 2016. Colton was a contestant on the 14th season of The Bachelorette, starring Becca Kufrin. Born Colton Scott Underwood on January 26, 1992 in Indianapolis, Indiana, to parents Scott and Donna Underwood, he has a younger brother named Connor, and several half-siblings from his parents’ second marriages. He was educated at Washington Community High School and Illinois State University. In 2019, Colton began dating Cassie Randolph after his season of The Bachelor. He was previously in a relationship with Olympic gymnast Aly Raisman from 2016 to 2017.

I had curly hair, braces, pimples – you talk about going through puberty and the worst things that go with it, I had it, for sure. And then I had a bottom retainer, so my lisp was really bad. I still have a minor one when I get really excited.

Throughout my football career, I’ve always been somebody who’s been very aware, and I know when the camera is on me, and I know how to be polished. I can see how that might come off as disingenuous.

I want to find somebody who is going to be a mother to my children.