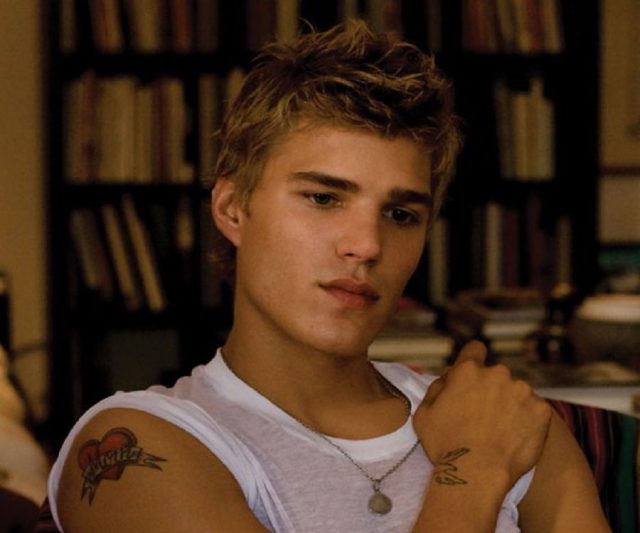 Chris Zylka’s height and other measurements are visible in the table below. Check it out!

Chris Zylka is an American actor and model. He is best known for playing the role of Tom Garvey on the HBO television series The Leftovers. Zylka’s other notable roles were in the film The Amazing Spider-Man, as well as on the television series 10 Things I Hate About You and The Secret Circle. Born Christopher Michael Settlemire on May 9, 1985 in Warren, Ohio, USA, Chris was raised by his mother and he has never met his biological father. He belongs to Ukrainian descent. He attended Howland High School and graduated in 2003. He also studied Art at the University of Toledo for two years. He began his career with a guest appearance on 90210 in 2008. In January 2014, he began dating American socialite Hanna Beth Merjos. They became engaged on April 26, 2014, but the engagement was called off in March 2015. He got engaged to Paris Hilton in January 2018. They called off their engagement in November 2018.

I’m not one of those people that pretends he doesn’t watch himself.

I am extremely passionate about what I do, and the happiest I am is when I’m on set working.

I was always a fan of Spider-Man and most superheroes. There aren’t a whole lot of little boys out there that aren’t.

My career has gone in such a way that I’ve gotten to learn that, when you’re working with a great storyteller, you don’t ask questions; you just trust them.

In a film you only get two hours to do this big arc and so you have to pick and choose your moments carefully, but with television you get to take your time and just take it episode by episode and discover new things.