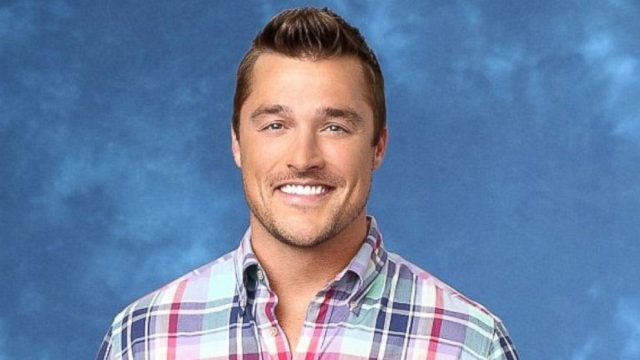 Chris Soules’ shoe size and other measurements are visible in the table below. Check it out!

Chris Soules is an American reality TV personality, best known for his participation in season 19 of the ABC reality television show The Bachelor. Chris earned his role as the Bachelor by becoming a fan favorite during his time on the 10th season of The Bachelorette with Andi Dorfman, where she came in third place. He also appeared on Season 20 of Dancing with the Stars. Born Christopher Douglas Soules on November 6, 1981 in Arlington, Iowa, USA, to parents Gary and Linda Soules, he has three older sisters: Lori, Jaci and Lisa. After graduating from Starmont High School in 2000, Soules attended and graduated from Iowa State University in 2004 with a BA in Agricultural Studies. Before competing on The Bachelorette, he was working as a farmer. In 2014, Soules became engaged to the winner of the 19th season of The Bachelor, Whitney Bischoff, but they announced that they had called off their engagement on May 28, 2015.