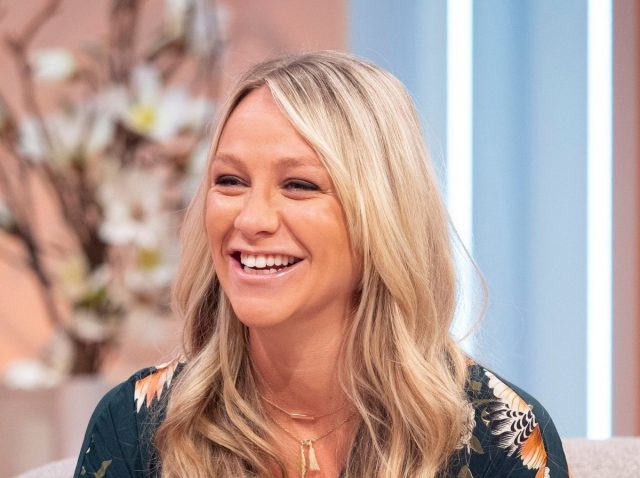 Chloe Madeley’s height and other measurements are visible in the table below. Check it out!

Chloe Madeley is a British television presenter, journalist, model, and fitness personality who served as a presenter on the reality show, Big Brother’s Big Mouth with her brother Jack. She competed in the reality show, Dancing on Ice in 2011. In July 2013, she launched FitnessFondue.com, a fitness and nutrition advice website. She placed fifth in the second season of the British reality series The Jump in 2015. Born Chloe Susannah Madeley on July 13, 1987 in Manchester, England, she is the daughter of Richard Madeley and Judy Finnigan. She was educated at King Alfred School in Hampstead, in North West London and attended Leeds Trinity & All Saints College. In October 2015, she began dating rugby union player James Haskell.

Do not be fooled, your diet needs a daily dose of all kinds of fats if you want to be healthy.

I think prepare, if you’re going to voice your opinion be aware that some people will be supportive and some people won’t.

People think I just dropped out of university and went, ‘Mum, Dad, get me a job in television.’

Push ups actually target your chest, however if you touch your thumb and forefingers together to make a diamond shape with your hands, you are doing a close grip push up, and this is really going to hit your triceps.

My dad is the softer one and my mum is the disciplinarian, the one who calls the shots.