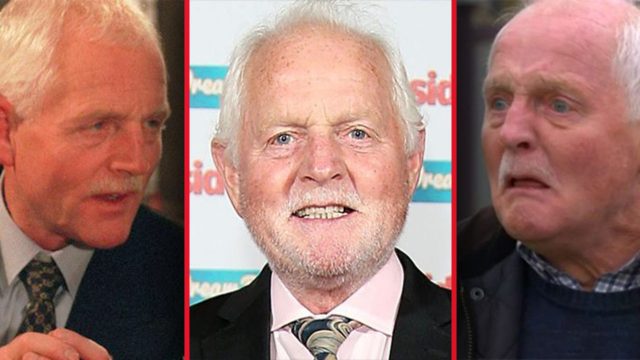 Chris Chittell’s height and other measurements are visible in the table below. Check it out!

Chris Chittell is a British actor. He is best known for playing Eric Pollard on the ITV programme Emmerdale. He is the longest serving character having played Pollard since 1986. He played Martin Barnard in the 1975 British sex film, Erotic Inferno. He was awarded the Member of the Order of the British Empire (MBE) in the 2019 Queen’s Birthday Honours List for his services to Drama and charity. Born Christopher John Chittell on May 19, 1948 in Aldershot, Hampshire, England, his father served in the Indian Army, and on leaving school Chittell intended to join the Royal Navy, but instead, he became a model. Chittell’s first acting stint was in 1964, with the National Theatre, at Chichester Festival Theatre, in Peter Shaffer’s The Royal Hunt of the Sun. In 2016, he married to his Emmerdale co-star Lesley Dunlop. He was previously married to Caroline Hunt.