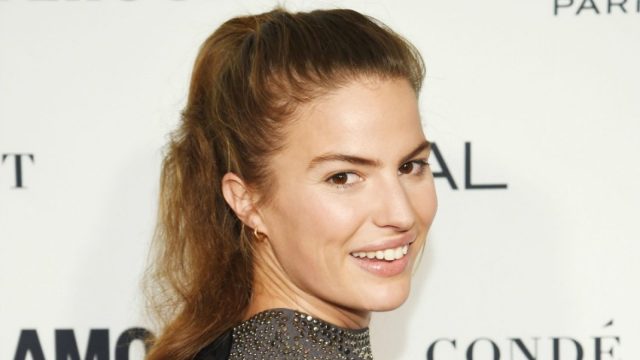 Cameron Russell’s shoe size and other measurements are visible in the table below. Check it out!

Cameron Russell is an American model who has appeared in fashion magazines like Vogue, Numéro, and W. She has worked for brands including Calvin Klein, Armani, Louis Vuitton, and Benetton. She appeared in Victoria’s Secret Fashion Show in 2011 and 2012. In October 2012, Russell delivered a TED talk called “Looks Aren’t Everything, Believe Me, I’m a Model”, which went on to become one of the most popular speeches ever given at a TED conference. Born Cameron Chase Russell on June 14, 1987 in Boston, Massachusetts, USA, to parents Robin Chase and Roy Russell, she was scouted by a by a retired agent on an island in Maine. Russell began her modeling career part-time at the age of 16. She graduated from Commonwealth School in 2005, and attended Wellesley College in Wellesley, Massachusetts, before transferring to Columbia University after her freshman year. In 2013, she graduated from Columbia University with majors in Economics and Political science. In March 2018, Russell gave birth to son Asa Baker Russell.

I have no idea what advantages I truly get, but I know people talk to me and give me time of day because they like how I look.

Modeling is one of the few professions where women out-earn men, and that’s because we’re more valuable objects and ornaments.

I think it’s cooler when girls have favorite pieces of clothing rather than an entirely new wardrobe every few months.

I always wanted to become president! When I was a kid, I was obsessed with politics.

If you are ever wondering, ‘If I have thinner thighs and shinier hair will I be happier?’ you just need to meet a group of models because they have the thinnest thighs and the shiniest hair and the coolest clothes and they’re the most physically insecure women on the planet.