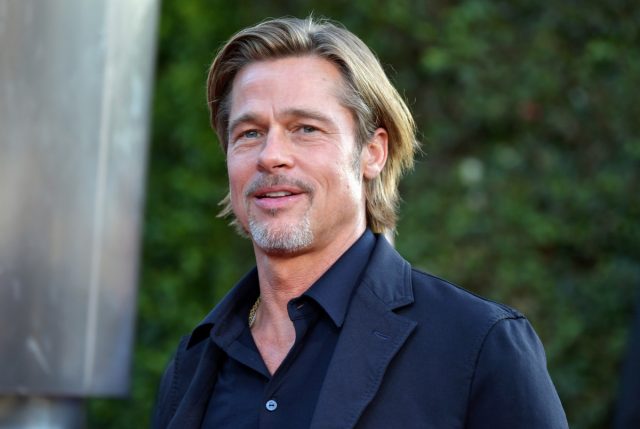 Brad Pitt’s weight and other measurements are visible in the table below. Check it out!

Brad Pitt is an American actor and film producer. He is best known for his roles in films Fight Club, Legends of the Fall, Interview with the Vampire, The Curious Case of Benjamin Button, Moneyball, Inglourious Basterds, Troy, 12 Years a Slave, and World War Z. His other notable film appearances include 12 Monkeys, Babel, The Big Short, and Snatch. In 1995, Pitt won two MTV Movie Awards for his role as Louis de Pointe du Lac in the film Interview with the Vampire. Pitt has appeared as a guest-star in several television series such as Dallas, 21 Jump Street, Head of the Class, and Another World. Born William Bradley Pitt on December 18, 1963 in Shawnee, Oklahoma, to Jane Etta, a school counsellor, and William Alvin Pitt, who ran a trucking company, Pitt was raised in Springfield, Missouri. He studied at Kickapoo High School in Springfield, Missouri, where he was a member of the golf, tennis, wrestling, swimming and debate teams. He began his acting career in 1987 with roles in the hit Fox television series 21 Jumpstreet, and made his big-screen debut in the 1989 horror film Cutting Class. Pitt was married to Jennifer Aniston from 2000 to 2005. Pitt then began dating Angelina Jolie. Pitt and Jolie married in France on August 28, 2014. Together, they have six children: Maddox, Shiloh, Pax, Zahara and twins Knox and Vivienne. In September 2016, they separated and Jolie filed for divorce.

The best moments can’t be preconceived. I’ve spent a lot of time in editing rooms, and a scene can be technically perfect, with perfect delivery and facial expression and timing, and you remember all your lines, and it is dead.

It’s a violent world we live in. I don’t agree with trying to hide that or cover it up.

By nature, I keep moving, man. My theory is, be the shark. You’ve just got to keep moving. You can’t stop.

Man, when I’m riding with the helmet on, I’m invisible. And people just deal with me as the guy on the bike… it gives you a chance to read ’em.

America is a country founded on guns. It’s in our DNA. It’s very strange but I feel better having a gun. I really do. I don’t feel safe, I don’t feel the house is completely safe, if I don’t have one hidden somewhere. That’s my thinking, right or wrong.