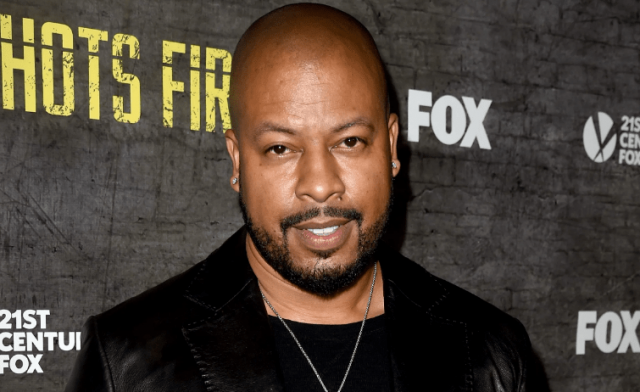 Morocco Omari’s height and other measurements are visible in the table below. Check it out!

Morocco Omari is an American actor of film, television, and theater. He is best known for his role as Tariq Cousins in the Fox music-industry drama, Empire. He is also known for his roles in television, such as Chicago Fire, Prison Break, Homeland, Malcolm & Eddie, Early Edition, NCIS, The Beast, and 24, and in the films Gun Hill, Half Past Dead 2, Kubuku Rides, and Momentum. Omari’s theater credits include Knock Me a Kiss, Pipeline, Intimate Apparel, and Blues for an Alabama Sky. Born on May 7, 1975 in Chicago, Illinois, he grew up on the West Side, Chicago. He graduated from Evanston township high school and attended Jackson state university for two years. Omari began his acting career in 1998, appearing in television series like Malcolm & Eddie and Early Edition. He was married to JoNell Kennedy from 2001 to 2006. He has two daughters.