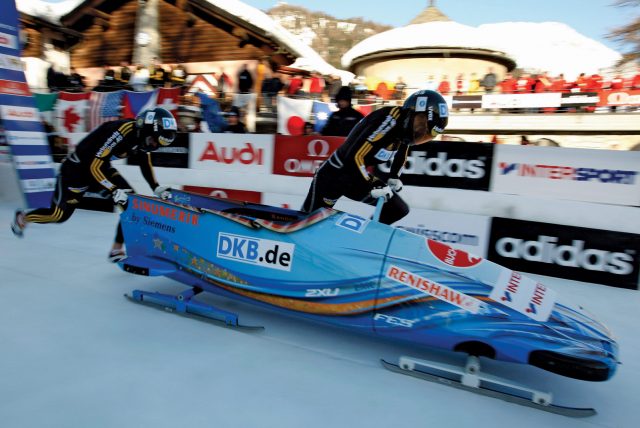 Andre Lange’s height and other measurements are visible in the table below. Check it out!

Andre Lange is a former German bobsledder who is widely considered to be one of the most successful bob pilots of all time. Competing in three Winter Olympics (2002, 2006 and 2010), he won four gold medals and one silver medals. Born on June 28, 1973 in Ilmenau, Germany, he started his sledding career as a luger, taking up bobsleigh in 1993. He is married to Caroline Lange, with whom he has two children.