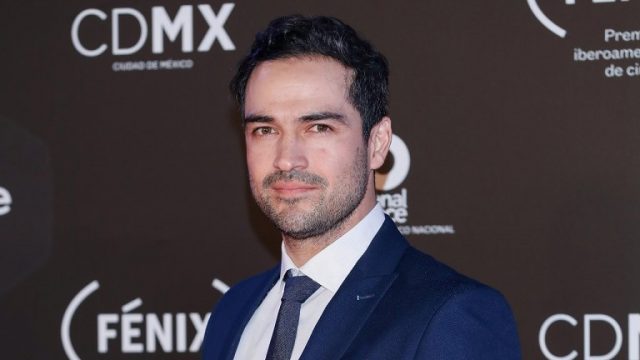 Alfonso Herrera’s height and other measurements are visible in the table below. Check it out!

Alfonso Herrera is a Mexican actor and singer. He is best known for starring in the telenovelas Clase 406, Rebelde, RBD: La familia, Mujeres Asesinas Camaleones, El Equipo, Sense8, and El Dandy. He appeared in the Fox TV adaptation of The Exorcist. He further gained international fame as a member of the Latin Grammy nominated Latin pop group RBD. He has also appeared in the films Amarte Duele, Venezzia, Espectro, La Dictadura Perfecta and El Elegido. Born Alfonso Herrera Rodríguez on August 28, 1983 in Mexico City, Mexico, to parents Ruth Rodríguez and Alfoso Herrera, he has an older brother named Alejandro and a younger brother named Oscar. He graduated from Edron Academy, a prestigious high-class British school, in 2002. Herrera was discovered by producer Pedro Damián and director Fernando Sariñana while playing the role of John Proctor in his school’s play version of “The Crucible”. He has been married to Diana Vázquez since 2016. They have a son together. Previously, he dated Dulce María, Claudia Álvarez, Damayanti Quintanar, and Diana Vazquez.