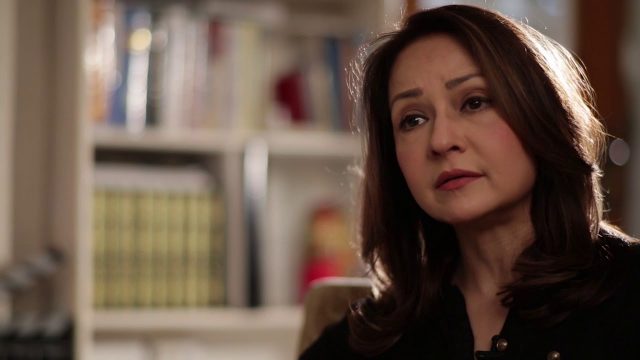 Zeba Bakhtiar’s shoe size and other measurements are visible in the table below. Check it out!

Zeba Bakhtiar is a Pakistani actress of film and television, best known for her roles in Samjhauta Express, Bin Roye, Chief Sahib, and Stuntman. Born on November 5, 1971 in Queeta, Baluchistan, Pakistan, to parents Yahya Bakhtiar and Sylvia Vallencanto, she has two brothers named Saleem and Karim, and one sister named Saira. Zeba made her television debut in Anarkali, and made her Bollywood debut with Henna in 1991. She was married to singer Adnan Sami from 1993 to 1997. They have a son together named Azaan Sami Khan.