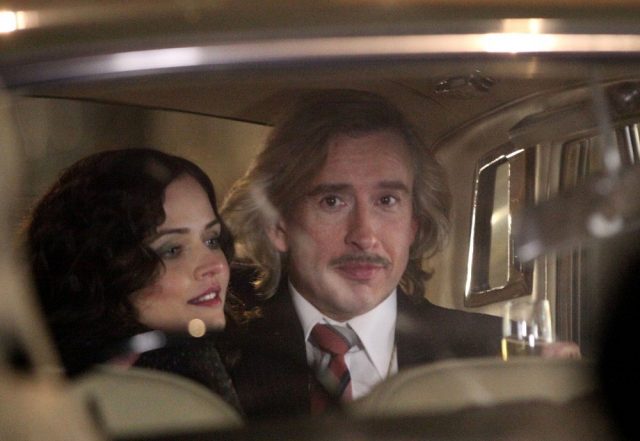 Vera Filatova’s weight and other measurements are visible in the table below. Check it out!

Vera Filatova is a Ukrainian British actress. She is best known for roles such as Elena in Channel 4’s cult series Peep Show, Eva in Lesbian Vampire Killers, and Svetlana in a five-part BBC1 drama The Deep. She starred in the 2012 BBC series Me and Mrs Jones. Born on November 6, 1982 in Donetsk, Ukraine, she has an undergraduate degree in Philosophy & Economics and a Masters in Philosophy from London School of Economics (LSE), as well as a BA in Acting from London Academy of Music and Dramatic Art (LAMDA). [© celebsfacts.com] In May 2008, she married Italian architect Robin Monotti Graziadei with whom she has two children.