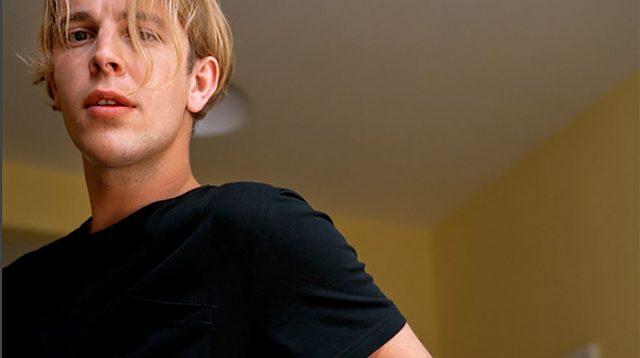 Tom Odell’s weight and other measurements are visible in the table below. Check it out!

Tom Odell is a British singer-songwriter who released his debut EP, Songs from Another Love, in October 2012. He was the BRITs Critics’ Choice Award winner in 2013. Odell released his debut studio album, Long Way Down, in June 2013, followed by his second album, Wrong Crowd in June 2016. Born Thomas Peter Odell on November 24, 1990 in Chichester, West Sussex, England, UK, to Timothy Peter Odell, an airline pilot and Caroline Mary (Dorrington), a primary school teacher, he has an older sister. He spent part of his growing years in New Zealand because of his father’s job. He studied at Seaford College. He began studying piano classically at age 7 and began writing his own songs at the age of 13.

If people stop being interested, it’s because you haven’t written a good enough album. Music will always be the most powerful thing. It doesn’t matter what record labels or journalists say. It’s the song.

When I’m at home, I like to put records on, but because I travel a lot, I listen to a lot of music on my iPhone.

I find myself more affected by music the more I do it. Particularly when you’re touring, and you’re in the bus, and you’re listening to loads of music. Life becomes far more dramatic, I guess – you’re never in the same place; you’re constantly meeting new people. You almost become more sensitized to music.

I’ve only ever had one doubt about music. It came when I was 11. I hated playing scales.

There’s always a part of my brain saying: ‘Stop getting comfortable. Don’t relax.’ Because I find it difficult to write when I’m happy. I have to go out there and get battered up and bruised to write anything. I have to feel something.