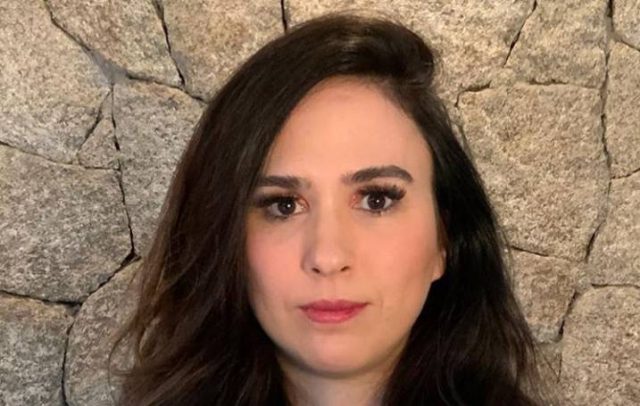 Tata Werneck’s weight and other measurements are visible in the table below. Check it out!

Tata Werneck is a Brazilian actress, comedian, presenter, reporter, musician and former-VJ. She is best known for her role as Valdirene do Espírito Santo in the Brazilian soap opera “Amor à Vida.” Werneck’s other notable works include Vai Que Cola, Tudo pela Audiência, and I Love Paraisópolis. Aside from acting, she is the lead singer of a musical group called “Renatinho”. She was named “Woman of the Year” by the Brazilian edition of men’s magazine GQ and became the first comedian to star in a cosmetic advert when appearing for L’Oréal. Born Talita Werneck Arguelhes on August 11, 1983 in Rio de Janeiro, Rio de Janeiro, Brazil, to parents Cláudia Werneck and Alberto Arguelhes, she has an older brother, Diego Werneck Arguelhes. Tata began her acting studies at the age of 9 and made her debut on television at 11. She signed her first contract with Rede Globo to act in a soap opera in February 2013. Since 2017, she’s been dating actor Rafael Vitti.