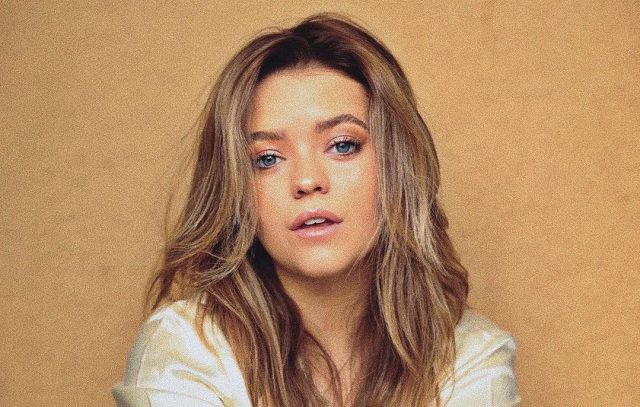 Jade Pettyjohn’s height and other measurements are visible in the table below. Check it out!

Jade Pettyjohn is an American film and television actress. She is best known for television roles as McKenna Brooks on An American Girl: McKenna Shoots for the Stars, Summer on the Nickelodeon television series School of Rock as well as Shelby Bell in the 2018 film Destroyer, and Julie Gilbert in the American biographical drama Trial by Fire. Born on November 8, 2000 in Los Angeles, California, USA, her birth name is Jade Elizabeth Pettyjohn. She began performing alongside a local children’s song and dance troupe at age 7, and made her television debut at 8, appearing on a 2008 episode of The Mentalist.