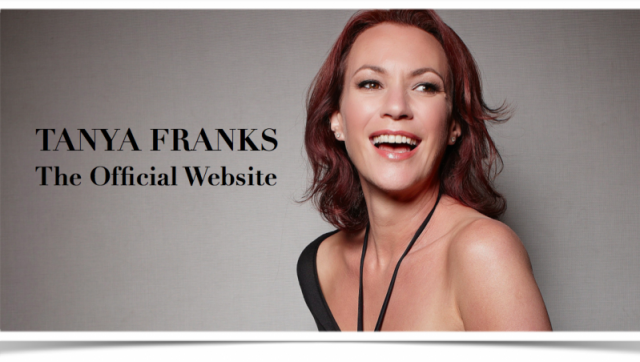 Tanya Franks’ height and other measurements are visible in the table below. Check it out!

Tanya Franks is a British actress, writer and producer. She is best known for the television work on series such as Family Affairs, The Bill, Pulling, EastEnders, and Broadchurch. She has also appeared in further theatre roles, including leading roles at the Royal National Theatre in “Sing Yer Heart Out For The Lads” by Roy Williams in 2004, “The Black Album” by Hanif Kureishi in 2009, and in the premier run of Really Old, Like Forty Five in 2010. Her movie credits include The Magnificent Eleven, We Still Steal The Old Way, and Aux. She is also the founder of Stock-pot Productions, a film and theatre production company.