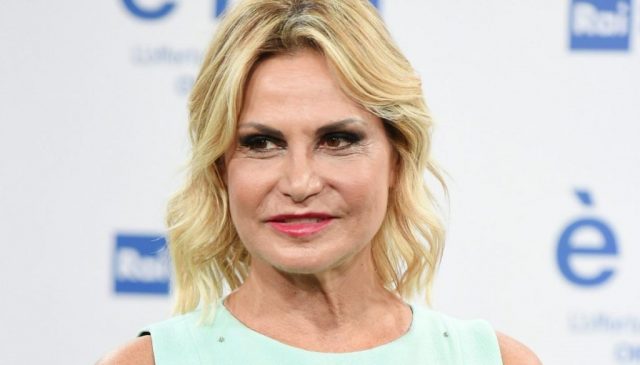 Simona Ventura’s height and other measurements are visible in the table below. Check it out!

Simona Ventura is an Italian television presenter, actress and showgirl, best known for her work with RAI Radiotelevisione Italiana. She hosted “Quelli che il Calcio” until 2011. She also spent eight years at Mediaset, the largest television broadcaster in Italy. She also hosted Italy’s X-Factor and Celebrity Survivor. Born on April 1, 1965 in Bentivoglio, Emilia-Romagna, Italy, to parents Anna Pagnoni and Rino Ventura, she has one younger sister named Sara. She graduated in 1984 from Higher Institute of Physical Education in Turin. Simona started her TV career on “Domani Sposi” with Giancarlo Magalli on Rai Uno in 1998. She then worked as a sports journalist in some TMC programs in the early 1990s. She married Italian footballer and television personality Stefano Bettarini in 1998, and the couple had two sons before getting divorced in 2008.