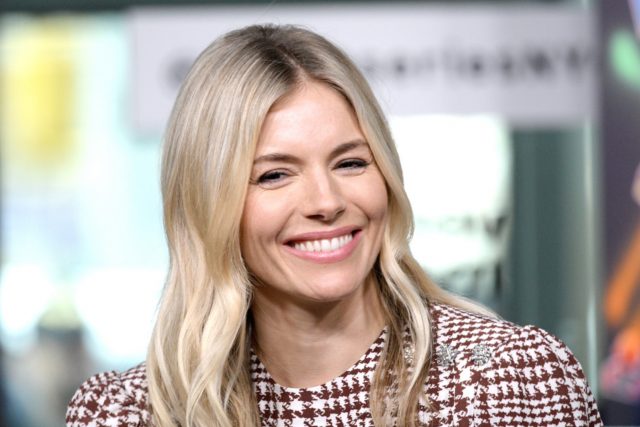 Sienna Miller’s bra size and other measurements are visible in the table below. Check it out!

Short Bio
Sienna was born 28th December 1981 in New York City, New York. She is best known for her roles in Stardust, Camille, The Edge of Love, G. I. Joe, Alfie and Casanova. You could also see her in Bedtime TV series as Stacey. Sienna is also known as model, for exampl for Coca-Cola and Vogue and she posed topless in the Pirelli Calendar. She is engaged and has a daughter born in July 2012.

I think I underestimated the way people bracket you.

But there is something seductive and the character, Alfie is so charming, and does make you think like you are the most important thing in the world but he’s not that nice, is he.

I can’t wait to be seen as a woman. But I know I probably have to contribute to that with behaviour.

I’m living my dream, and that’s all you can ask for. At a certain point you have to ignore all the rest.