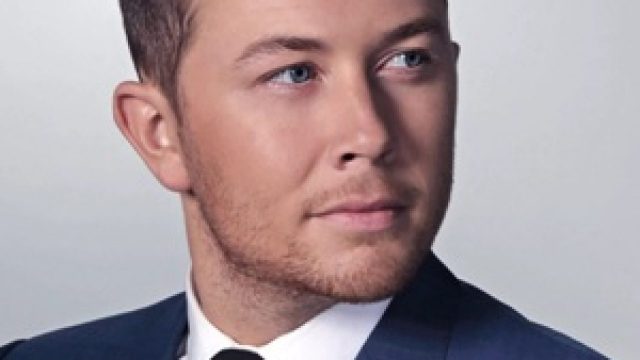 Scotty McCreery’s height and other measurements are visible in the table below. Check it out!

Scotty McCreery is an American country music singer who rose to fame after winning the tenth season of American Idol in 2011. His debut studio album, Clear as Day, debuted at #1 on the Billboard Top 200 and was certified platinum in the United States. He is known for the hit singles “Five More Minutes,” “I Love You This Big,” “This is It,” and “See You Tonight.” Born Scott Cooke McCreery on October 9, 1993 in Garner, North Carolina, USA, to Judy and Michael McCreery, he has an older sister named Ashley. McCreery attended Timber Drive Elementary School in Garner, West Lake Middle School in Apex, and Garner Magnet High School. He won a singing contest called “Clayton Idol” in 2009. He married his long-time girlfriend Gabi Dugal in June 2018.

If my life were a song it would probably be titled ‘Roller Coaster’, up and down all the time.

I don’t think you’d call me a traditionalist. But you can say I have an old soul, because I grew up listening to Conway Twitty and Hank Williams.

I gotta get a truck.

Country music is me, it’s what I’ve grown up with, and it’s what I do.