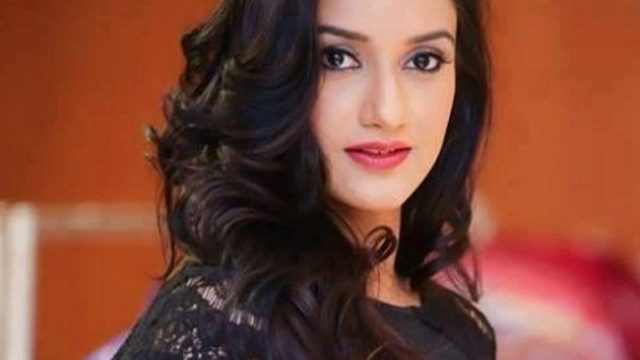 Rati Pandey’s weight and other measurements are visible in the table below. Check it out!

Rati Pandey is an Indian actress. She is best known for television roles as Queen Anusuya on Porus, Indira Sharma/Zara Khan/Husna on Hitler Didi, Komal on Begusarai, Prarthna Thakral on Har Ghar Kuch Kehta Hai, Nandini on Shaadi Street and Nupur Sharma on Miley Jab Hum Tum. She has also appeared on the reality series Zee Cinestars Ki Khoj, Nachle Ve with Saroj Khan, Ritz Jee Le Ye Pal, and Comedy Circus. Born on September 11, 1982 in Assam, India, she lived in Assam for seven years and moved to Patna where she studied in St. Karen’s High School. She studied commerce at the Miranda House at Delhi University. She began her career as a participant in the reality show Idea Zee Cinestars ki Khoj in 2006.