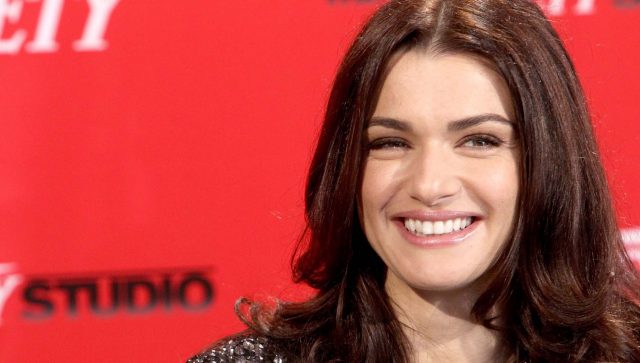 Rachel Weisz’s weight and other measurements are visible in the table below. Check it out!

Short Bio
Rachel was born 7 March 1970 in London, United Kingdom. She has Jewish, Austrian and Italian ancestry. Her father is an inventor and her mother is a psychotherapist. When she was only 14 years old, Weisz started modelling. Her first movie was 1992 Advocates II. She appeared in many notable movies, including The Mummy, Constantine and The Bourne Legacy. Rachel’s most recent role is Evanora in 2013 movie Oz the Great and Powerful.

I think actors have a choice of drawing attention to themselves or living on the outskirts.

It is a political thriller. It’s very action packed and it’s very exciting, but at the same time it’s a very big soulful love story about longing and loss. They’re not separate, they’re completely dependent on one another.

I don’t believe your soul mate has to share your politics.

I was a tomboy.