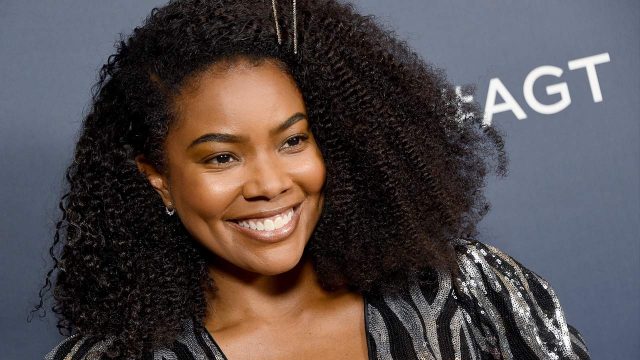 Gabrielle Union’s height and other measurements are visible in the table below. Check it out!

Short Bio
Gabrielle was born October 29, 1972 in Omaha, Nebraska. Her major movie roles were characters in Bring It On, Bad Boys II, and Cradle 2 the Grave. Union appeared also on many magazine covers, including Ebony, Ocean Drive, and King. In 2013, she was starring in Being Mary Jane and Miss Dial. On 12/22/2013, Gabrielle Union and her boyfriend Dwyane Wade engaged.

You want to come home to a nice firm bed with the corners tucked in so you start over, like each night is like a new night.

My friends are very opinionated about the people I date.

Sometimes it’s not even a role that’s specifically written for a woman. It could be a role written for a white man or Asian man, or Latino. If it’s something that I feel I could do well, I go after it. Especially if it’s nothing that has to be gender or race specific, I’m all over it.

I like directors who have worked as actors. They know the experience.

But I prefer to go to comedies. Give me Julia Roberts smiling anyday.