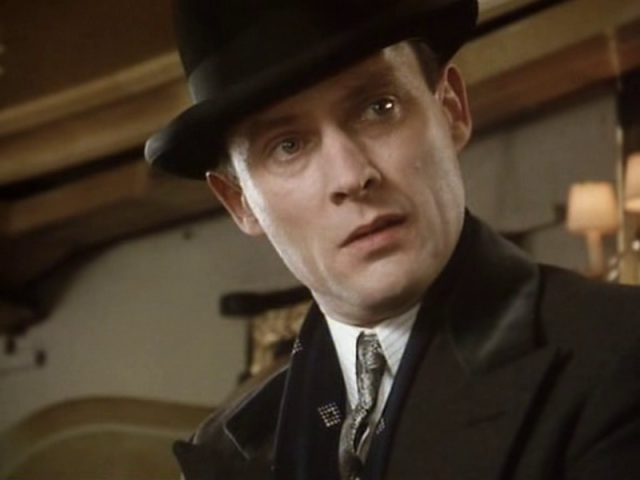 Patrick Malahide’s weight and other measurements are visible in the table below. Check it out!

Patrick Malahide is a British actor. He is best known for his portrayal of Detective Sergeant Albert Chisholm in the TV series Minder, and for his role as Balon Greyjoy in the TV series Game of Thrones. He also played the role of Magnus Crome in the blockbuster film Mortal Engines and starred as Roderick Alleyn in the British detective television series, The Inspector Alleyn Mysteries. Born Patrick Gerald Duggan on March 24, 1945 in Reading, Berkshire, United Kingdom, to Irish immigrants parents, his mother was a cook and his father was a school secretary. He studied at Douai School, Woolhampton, Berkshire. Malahide made his television debut in 1976, in an episode of The Flight of the Heron. He was married to Jo Ryan and Rosi Wright.