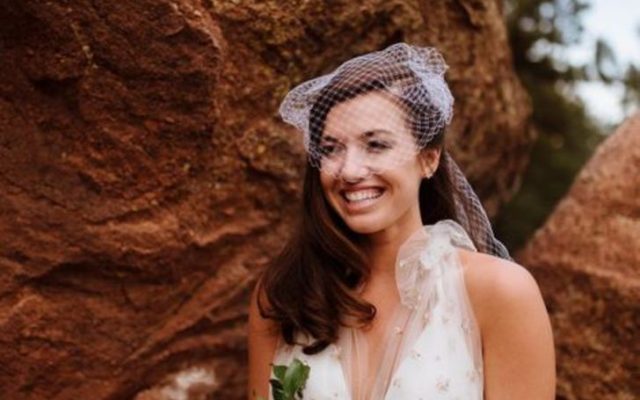 Parvati Shallow’s weight and other measurements are visible in the table below. Check it out!

Parvati Shallow is an American television personality, best known for competing on the reality TV show Survivor. She was the $1 million winner of the reality television series Survivor: Micronesia — Fans vs. Favorites. Previously, she had competed in Survivor: Cook Islands in which she placed sixth, and finished as the runner-up in Survivor: Heroes vs. Villains. In 2020, Shallow competed on the show’s 40th season, Survivor: Winners at War. She is widely considered by fans and critics to be one of the most skilled contestants ever to participate. From July 7, 2011 to October 14, 2011, she starred in CBS’s Around the World for Free, and was the host of Survivor Live on CBS.com from 2013 to 2014. Born on September 21, 1982 in Vero Beach, Florida, her family moved to Atlanta when Shallow was just eleven years old. After graduating from Sprayberry High School, Shallow attended University of Georgia, where she earned a Bachelor of Arts degree in journalism. On July 16, 2017, she married fellow Survivor alum John Fincher with whom she has a daughter.