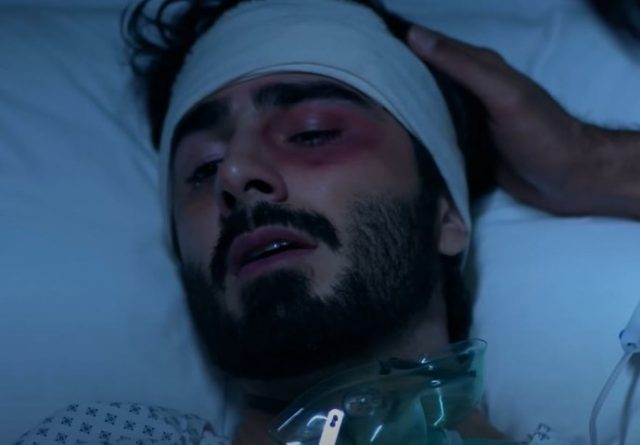 Nabeel Zuberi’s height and other measurements are visible in the table below. Check it out!

Nabeel Zuberi is a Pakistani television and movie actor and fashion model. He came to prominence after being cast in the 2016 romance film ‘Zindagi Kitni Haseen Hay’. He also appeared on the drama serial ‘Yaqeen Ka Safar’ on Hum TV. He has worked for brands such as Bonanza Satrangi, Sapphire, Leisure Club, Ziggi Mens Wear, Alkaram, Grazia, and Shahnameh. Born on November 2, 1991 in Karachi Pakistan, he began his career as a model with Hum TV Network in 2013 with Bridal Couture Week and Fashion Pakistan Week. He made his acting debut in the 2016 romantic Lollywood film ‘Zindagi Kitni Haseen Hay’.