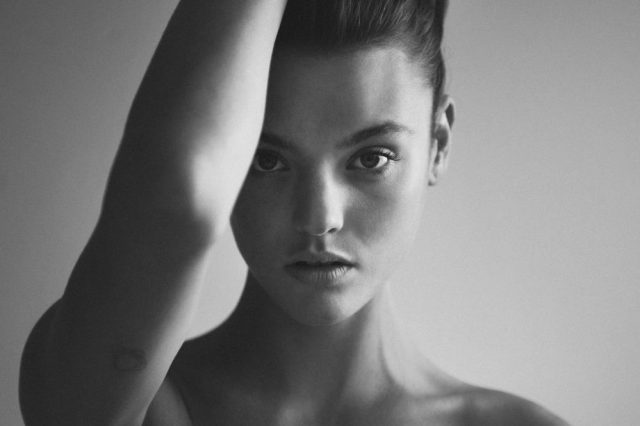 Montana Cox’s height and other measurements are visible in the table below. Check it out!

Montana Cox is an Australian fashion model, best known for winning the 7 cycle of the reality television show Australia’s Next Top Model. She signed with IMG Models Paris, IMG Models New York, IMG Models Milan, and IMG Models London in February 2012. She has modeled for campaigns including Chanel, Dior, Oscar De La Renta, Lanvin and Bassike. She made her runway debut at Milan Fashion Week Fall 2012. Born on September 2, 1993 in Melbourne, Australia, her father, Darryl Cox, was a professional Australian rules footballer. She graduated in 2005 form Warrandyte Primary School. She finished year twelve in 2011 from Eltham College, where she was house captain of the Nillumbik house. She made her Australian Fashion Week debut walking for Carla Zampatti in April 2012.