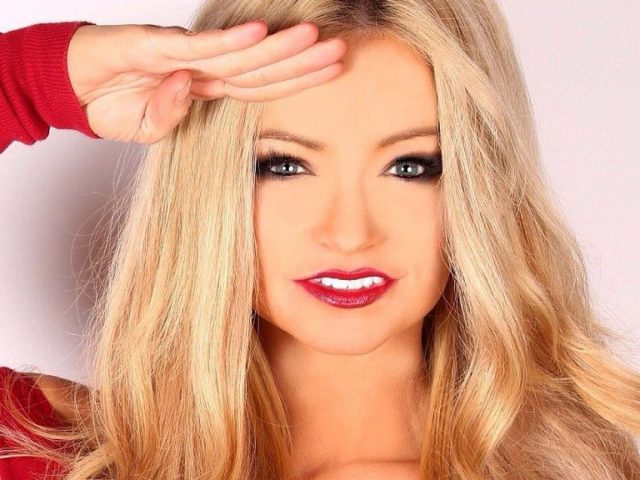 Mindy Robinson’s shoe size and other measurements are visible in the table below. Check it out!

Mindy Robinson is an American actress and television personality. She is best known for her appearances on reality television shows such as Take Me Out, Millionaire Matchmaker, and King of the Nerds. She has appeared in the films Abstraction, Pain & Gain, Range 15, Check Point, You Can’t Have It, Casting Couch, Mantervention, and the comedy The Bet. She is also known for her recurring TV roles on FOX’s Take Me Out and TBS’s King of the Nerds. Born Melinda Lynn Robinson on February 14, 1980 in Fall River, Massachusetts, to parents Jane and Bill Robinson, Mindy attended and graduated from Bristol County Agricultural High School in Dighton, Massachusetts with the Class of 1998, and attended California State University at San Bernardino in 2006 but did not graduate. She has been in a long term relationship with former UFC heavyweight champion and actor Randy Couture.