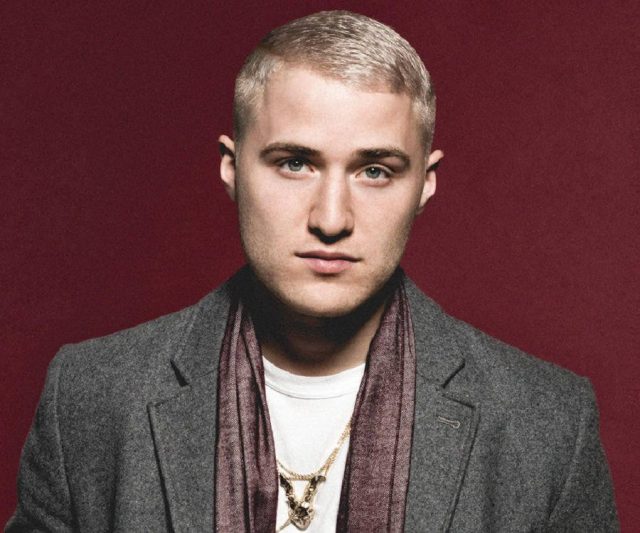 Mike Posner’s shoe size and other measurements are visible in the table below. Check it out!

Mike Posner is an American singer-songwriter, record producer and poet. He is best known for his debut album 31 Minutes to Takeoff, which included hit singles like “Please Don’t Go”, “Bow Chicka Wow Wow” and “Cooler Than Me.” Mike released his second album, At Night, Alone, in 2016, which featured both originals and remixes of “I Took a Pill in Ibiza” and “Be As You Are”. Born Michael Robert Henrion Posner on February 12, 1988 in Detroit, Michigan, USA, his father, Jon Posner, was a defense attorney and his mother, Roberta Henrion, was a pharmacist. He has an older sister. He is of Ashkenazi Jewish descent on his father’s side, and of French, English, German, Polish, and Irish descent on his mother’s side. He completed his schooling from Groves High School in Michigan, and graduated with a degree in sociology from Duke University in North Carolina.

It’s like, we all grow up thinking it would be so nice to have hundreds of people falling over themselves trying to grab us, telling us we’re great, that they love us.

How can a song all about struggling with the afterglow of fame thrust someone into fame? How can a lyric like, ‘I’m just a singer who already blew his shot,’ give a singer another shot? I don’t know… but it’s funny.

I had an initial wave of popularity that, in time, crashed, and I slowly became less popular and less successful, and I had to figure out who I was without those things.

My favorite color is jungle green. At least, that’s what it said on the side of my favorite crayon in first grade. I don’t know if it’s an official color.

Nothing means more to me than making the best music and me getting better as a writer and producer… I want you to know I work really hard. The bar is really high.