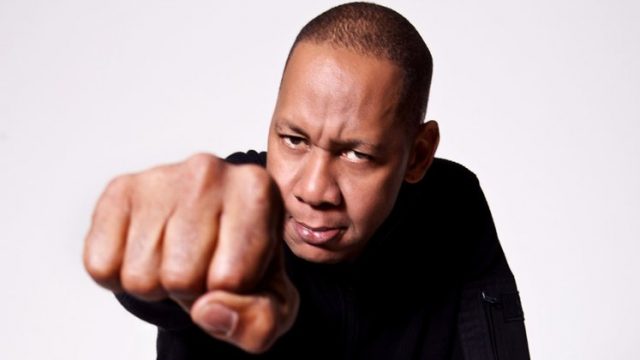 Mark Curry’s weight and other measurements are visible in the table below. Check it out!

Mark Curry is an American actor, comedian and host, best known for his starring role as Mark Cooper in the ABC sitcom “Hangin’ with Mr. Cooper.” He starred as Marcus Barnes in Nick At Nite’s first-ever original live-action family sitcom, See Dad Run. Mark has also appeared as a guest-star in several television series such as Living Single, For Your Love, Martin, and All That. He made cameos in the 1997 feature film Switchback and 1998 feature film Armageddon. The youngest of nine children, Mark was born Marcus G. Curry on June 1, 1961 in Oakland, California, USA. He was educated at St. Joseph Notre Dame High School in Alameda, California, and California State University, East Bay in Hayward, California. He debuted in the 1991 feature film Talkin’ Dirty After Dark, which starred Martin Lawrence. He has two daughters: Camillia and Gigi.

I opened up for Richard Pryor in 1992. I had a conversation with him. All those other comedians can say what they want about what they did, but I opened up for the man. Paul Mooney and I are probably the only ones that can say that.