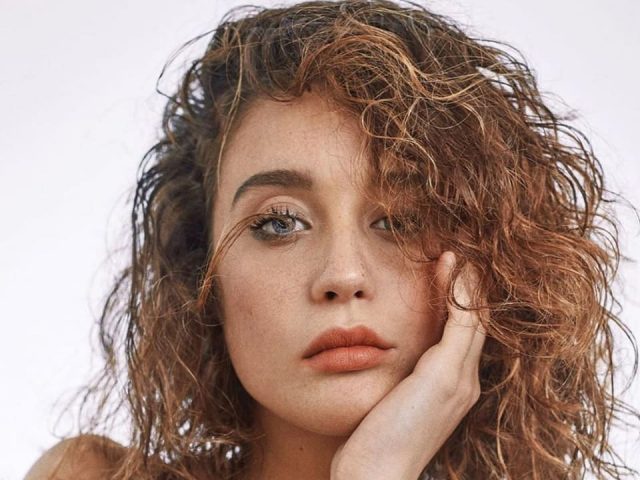 Maria Pedraza’s weight and other measurements are visible in the table below. Check it out!

Maria Pedraza is a Spanish actress, model and Ballerina. She is best known for her film debut as Laura in 2017’s Amar and for her role as Alison Parker in the Spanish series La Casa de Papel. She is also known for her role as Marina Nunier Osuna on Netflix’s Elite. She also starred in Si fueras tú, A quién te llevarías a una isla desierta, and the interactive web series Si fueras tú (“If it were you”). Outside of acting, she has appeared in editorials for Vogue and Vanidad. Born on January 26, 1996 in Madrid, Spain, she attended and graduated from the Royal Conservatory of Dance Mariemma. She was discovered by film director Esteban Crespo who invited her to attend an audition for the lead role of his debut film AMAR. She has been in a relationship with actor Jaime Lorente. She was previously in a relationship with Pol Monen.