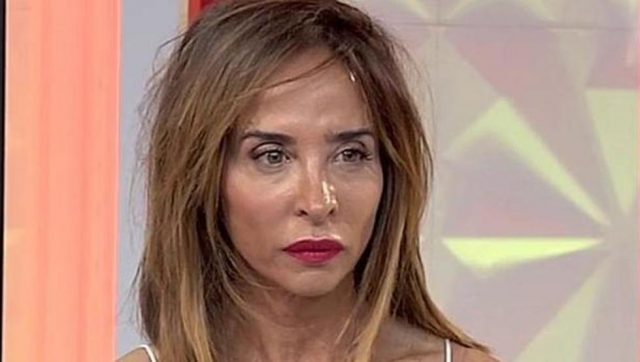 Maria Patino’s shoe size and other measurements are visible in the table below. Check it out!

Maria Patino is a Spanish journalist, pundit, and TV presenter who came to prominence after her performance in the social chronicle talk show DEC, led by Jaime Cantizano on Antena 3 from 2003 to 2011. She is also known for her appearances in A 3 bandas, La noria, El programa de Ana Rosa, Sábado Deluxe, Abre los ojos y mira, Sálvame, Socialité, and Campanadas Fin de Año. As an actress, Patiño debuted in the 2011 film Torrente 4: Lethal Crisis. Born María Patiño Castro on August 15, 1971 in Ferrol, Spain, to parents Antonio Patiño Gacio and Paz Castro Fustes, she grew up in Seville. She has two younger brothers, Antonio and Carlos. She graduated from the private school CEADE with a degree in Journalism. Patiño started her career at the Seville branch of the news agency Europa Press.