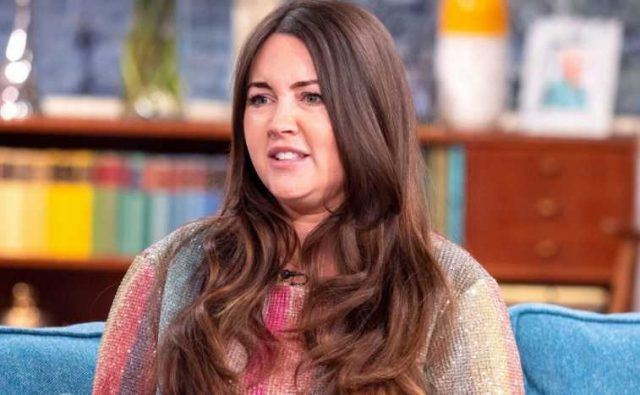 Lacey Turner’s height and other measurements are visible in the table below. Check it out!

Lacey Turner is a British actress, best known for playing Stacey Slater in the BBC soap opera EastEnders, for which she has won 33 awards, including four National Television Awards and ten British Soap Awards. Turner’s other notable works include Bedlam, Switch, and Our Girl. Born Lacey Amelia Turner on March 28, 1988 in Edgware, United Kingdom, to parents Leslie and Bev Turner, she has two younger sisters named Daisy and Lily Harvey. She dropped out of school at 16 to start acting in EastEnders. In September 2017, Turner married childhood sweetheart Matt Kay. Together they have one daughter, Dusty Violet Kay.