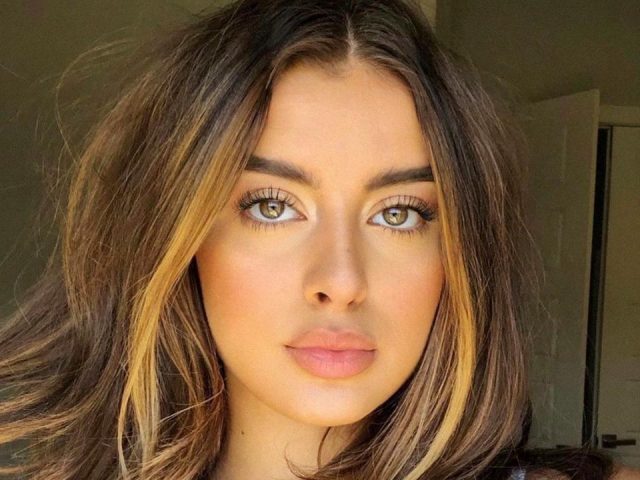 Kalani Hilliker’s weight and other measurements are visible in the table below. Check it out!

Kalani Hilliker is an American dancer, actress, model and fashion designer, best known as a dancer at Abby’s Ultimate Dance Competition and appearing on Lifetime’s reality TV series Dance Moms. Kalani began starring on the web series Dirt in 2018. Born Kalani Brooke Hilliker on September 23, 2000 in Phoenix, Arizona, USA, to parents Kira Girard and Matthew Hilliker, she started dancing at the age of 2 at Dance Connection 2 in Arizona. She became famous in 2013 as a contestant on the Lifetime reality series Abby’s Ultimate Dance Competition (AUDC). She joined the cast of Lifetime’s Dance Moms, having first appeared in the season 4 episode “Big Trouble in the Big Apple.” In 2018, she started dating fellow dancer Brandon Chang.