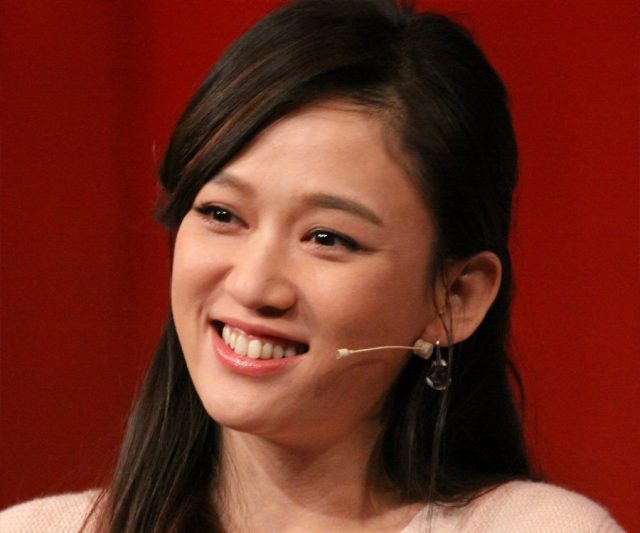 Joe Chen’s shoe size and other measurements are visible in the table below. Check it out!

Joe Chen is a Taiwanese actress, pop singer and television host. She became known for her roles in The Prince Who Turns into a Frog, Fated to Love You and The Queen of SOP. For her role in Fated to Love You, she was nominated at the 43rd Golden Bell Awards. She received further popularity in China for her role as Dongfang Bubai in the Chinese wuxia series Swordsman. Her other notable television appearances include: Cruel Romance, Destined to Love You, Stay with Me and Candle in the Tomb. As a singer, she made her debut in Taiwanese girl band Qi Duo Hua (7 Flowers). She is the recipient of various accolades including; three QQ Entertainment Awards for Best and Favorite TV Actress. Born Chiao-en Chen on April 4, 1979 in Hsinchu County, Taiwan, she has two brothers, one elder and one younger. She started her career as a model and assistant in 2001. She got her start in the entertainment industry after winning 1st place on Sanlih E-Television’s talent show.