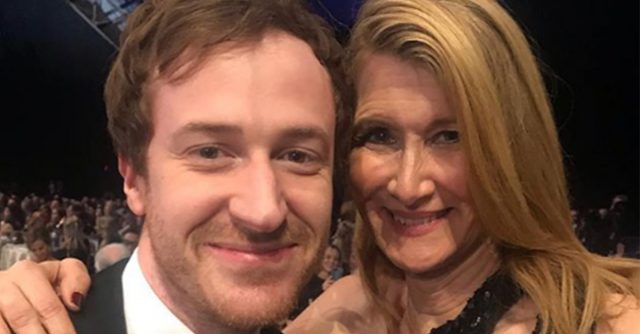 Joseph Mazzello’s weight and other measurements are visible in the table below. Check it out!

Joseph Mazzello is an American actor. He is best known for roles such as Tim Murphy in Jurassic Park, Dustin Moskovitz in The Social Network, Eugene Sledge in the HBO miniseries The Pacific and Queen bass player John Deacon in the biopic Bohemian Rhapsody. Born Joseph Francis Mazzello III on September 21, 1983 in Rhinebeck, New York, to parents Virginia and Joseph Mazzello, Jr., he was raised in Hyde Park, New York. He is the older brother of John Mazzello, also has an older sister, Mary. Joseph got into acting when he was five years old, and began his professional career in Unspeakable Acts at age 7. He attended Our Lady of Lourdes High School in Poughkeepsie, NY. He also attended film school at USC and got a degree in cinema and television production.

I went to USC and tried to learn about the other side of the camera a little bit.

Acting is always going to be number one, but what I learned in film school, I want to make that happen too, so I’m going to actually start working on my own.

I realized that acting was the thing I was still maybe the best at. Of the things I felt like I was good at, that was the thing that came the most naturally to me.

My parents always instilled in me this feeling of wanting to be a normal person. I never moved out to L.A. as a kid and got into that scene and that whole thing that happens to kid actors that’s the reason they go off the deep end.