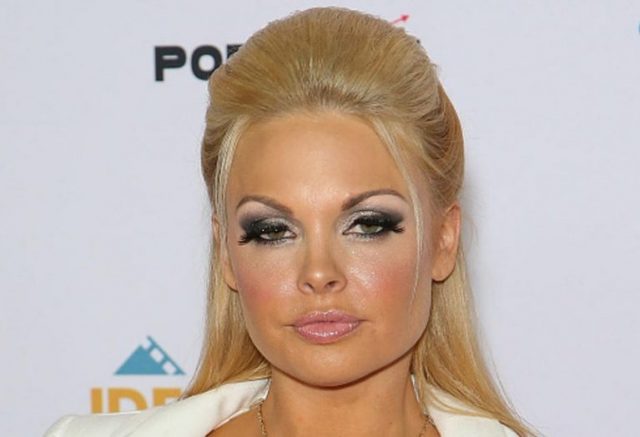 Jesse Jane’s weight and other measurements are visible in the table below. Check it out!

Born Cindy Taylor on July 16, 1980 in Fort Worth, Texas, her father was a career soldier and she grew up on military bases and was somewhat of a tomboy. She graduated from Moore High School in Moore, Oklahoma in 1998. Jane started her career in the adult entertainment industry in 2002. She has appeared in 139 adult films. She is the recipient of numerous awards and nominations over her career in the adult industry including induction into the AVN and XRCO Hall of Fame. In 2004, Jane made a cameo appearance in the film Starsky & Hutch and appeared on the cover of Drowning Pool’s album Desensitized. She was married to fellow Adult film actor Rick Patrick from 2005 to 2012.