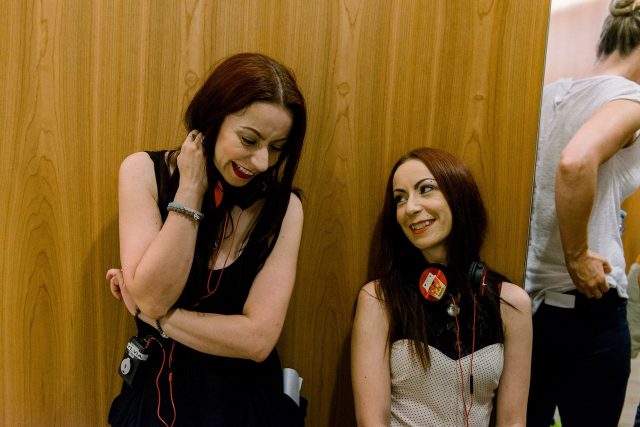 Jen Soska’s height and other measurements are visible in the table below. Check it out!

Jen Soska is an American actress, film director, writer and producer, best known as one half of the Twisted Twins (The Soska Sisters) alongside her sister Sylvia. They are notable for directing often violent and visceral horror movies such as Dead Hooker in a Trunk, See No Evil 2 and American Mary. They have released several comic books and graphic novels including Kill-Crazy Nymphos Attack! and issues of Marvel’s Secret Wars Journal and Guardians of Infinity. They also host the horror game show Hellevator and wrote Marvel’s Black Widow. Born Jennifer Soska on April 29, 1983 in North Vancouver, Canada, to parents Marius and Agnes Soska, she is the identical twin sister of Sylvia Soska. She is nineteen minutes younger than her twin sister. The twins’s love of horror began at an early age, when their mother gave in to their constant begging to watch Poltergeist. They graduated from Argyle Secondary School.