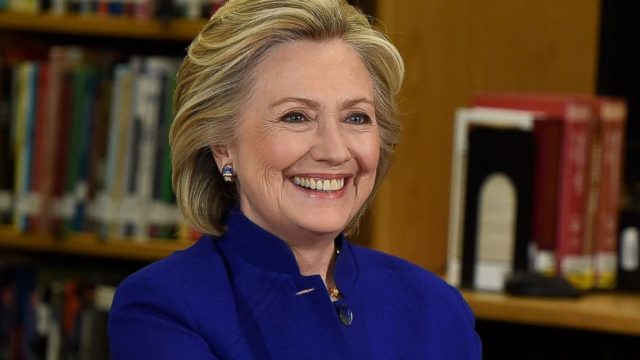 Hillary Clinton’s height and other measurements are visible in the table below. Check it out!

Short Bio
Hillary was born October 26, 1947 in Chicago, Illinois into a rich right-wing family. She has English and French ancestry. Hillary studied political science at Wellesley College. However it was this university where she received not only her Bachelor of Arts degree in Political Science but also her new liberal world view. She married future US president Bill Clinton. In 2008, Hillary Clinton lost Democratic nomination for presidential election to Barack Obama.

If I want to knock a story off the front page, I just change my hairstyle.

I’m not going to have some reporters pawing through our papers. We are the president.

The American taxpayer should not be treated more shabbily than debtors from other nations and we should be encouraging other nations to help rebuild Iraq’s economy.

The American people are tired of liars and people who pretend to be something they’re not.

What we have to do… is to find a way to celebrate our diversity and debate our differences without fracturing our communities.