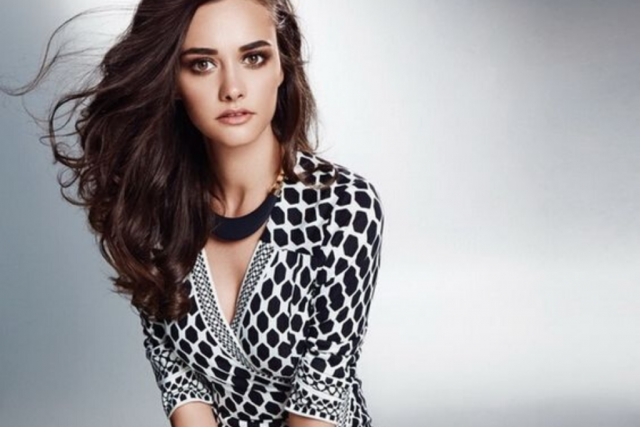 Hande Soral’s shoe size and other measurements are visible in the table below. Check it out!

Hande Soral is a Turkish actress. She is best known for the television work on series such as Küçük Kadınlar, Alev Alev, Yılanların Öcü, Birleşen Gönüller, Kalbim Yangın Yeri, Evlat Kokusu, İsimsizler, and Diriliş: Ertuğrul. She played Young Cennet in the 2014 movie Two Hearts as One. Born on February 2, 1987 in Inegöl, Bursa, Turkey, to parents Hamdi and Sebahat Soral, her younger sister, Bensu Soral is also an actress. She also has one brother named Bedirhan. She did her primary, secondary, and postsecondary education in İnegöl and graduated from the Department of Psychology at the Bilgi University in Istanbul. She made her acting debut in 2008 with a small role in Komedi Dükkani. She married Ismail Demirci on October 14 2017.